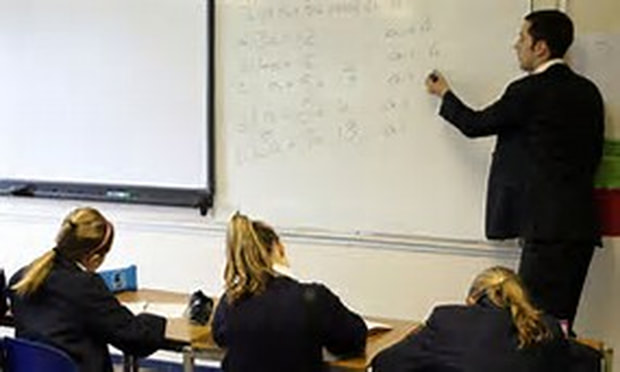 As well as being involved in the Labour Party I am also a full time secondary school Mathematics teacher and an NEU rep.  I have worked in various schools across Essex for fourteen years.  I also work with a number of volunteer organisations including The Cinnamon Trust (who work with elderly people and their pets), Mind and Action for Young Carers.
I believe strongly that every young person should have the same opportunity to succeed in life and it is this belief that drives me forward in my political endeavours.
I stood in two general elections for Labour in Chelmsford in both 2015 and 2017.  In both cases we achieved huge swings to Labour including in 2017 the best result in the Essex capital since 1970.
In 2016 I was selected to stand as Essex Police and Crime Commissioner for Labour.  During that time I enjoyed campaigning with Labour activists from across the county.
It was an honour to be elected as a Labour Harlow district Councillor for Little Parndon and Hare Street in 2018.  Since then I have been proactive in dealing with issues across the ward.  My regular Friday litter picks have become famous across the Labour Party regionally!
In 2019 I was selected to represent Labour in the European Parliamentary elections.  Although we didn't get the result we wanted it was a great opportunity to campaign with fellow Labour activists and friends from across the region.